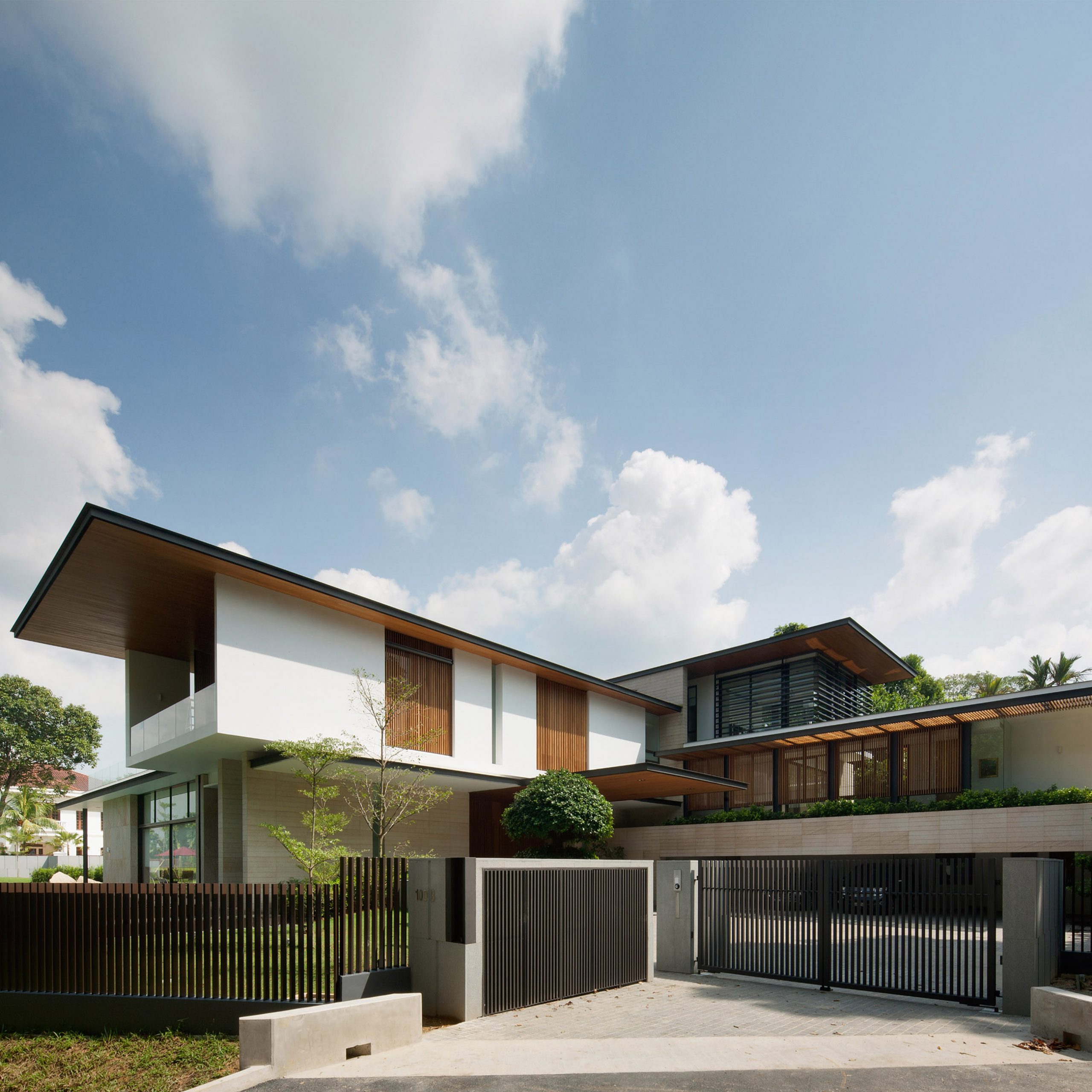 INSIDE Awards 2013 - Shortlisted for 'Residential'

INSIDE Awards 2013 - Shortlisted for 'Residential' The internal corridors are externalized, with extra large glazed panels which could be opened up for natural ventilation. The glazed windows “separate” the inside and outside spaces through transparency and reflection, along with the pockets of green scattered amongst the in-between spaces of the functional blocks that serve as continuity of the greenery from the exterior. 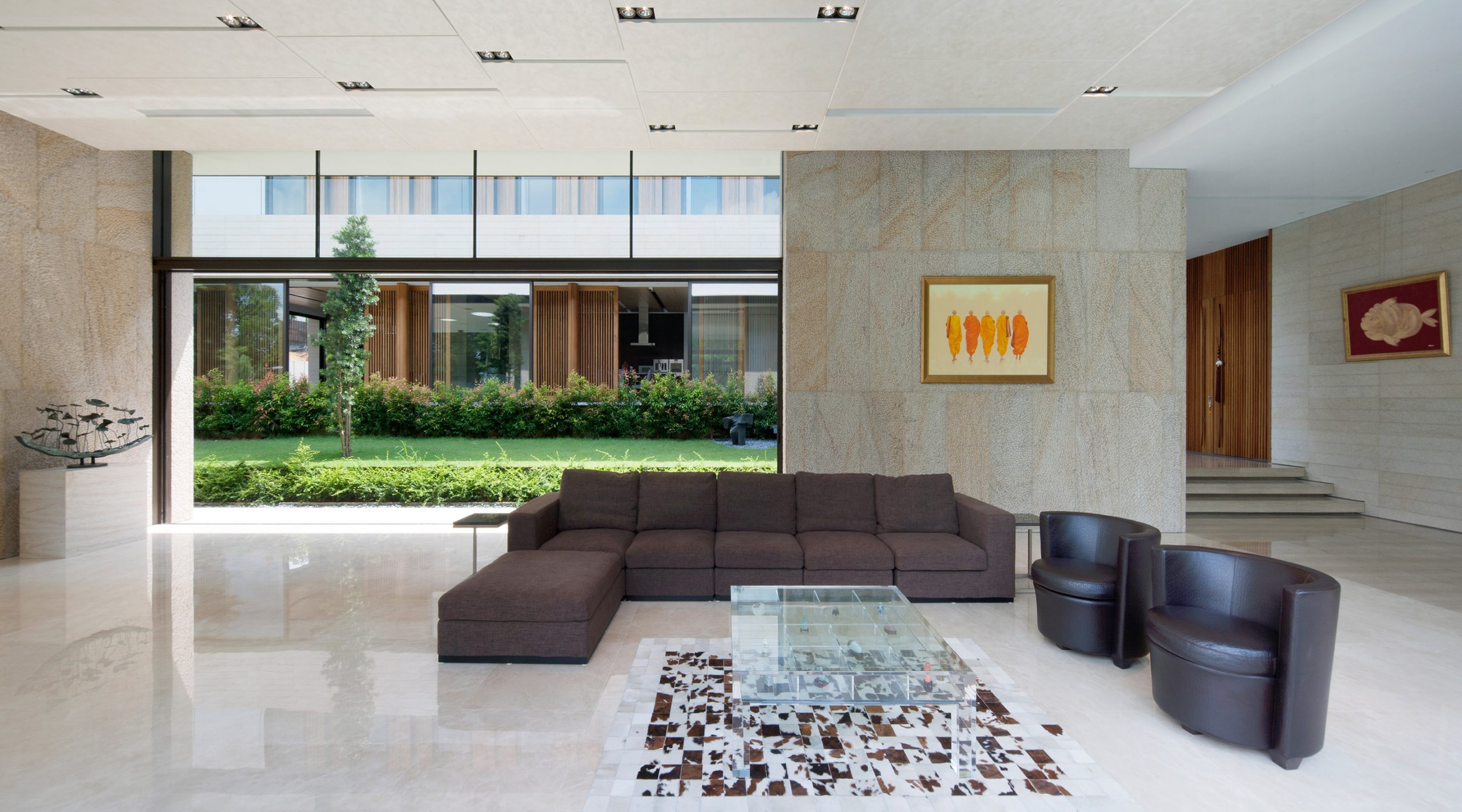 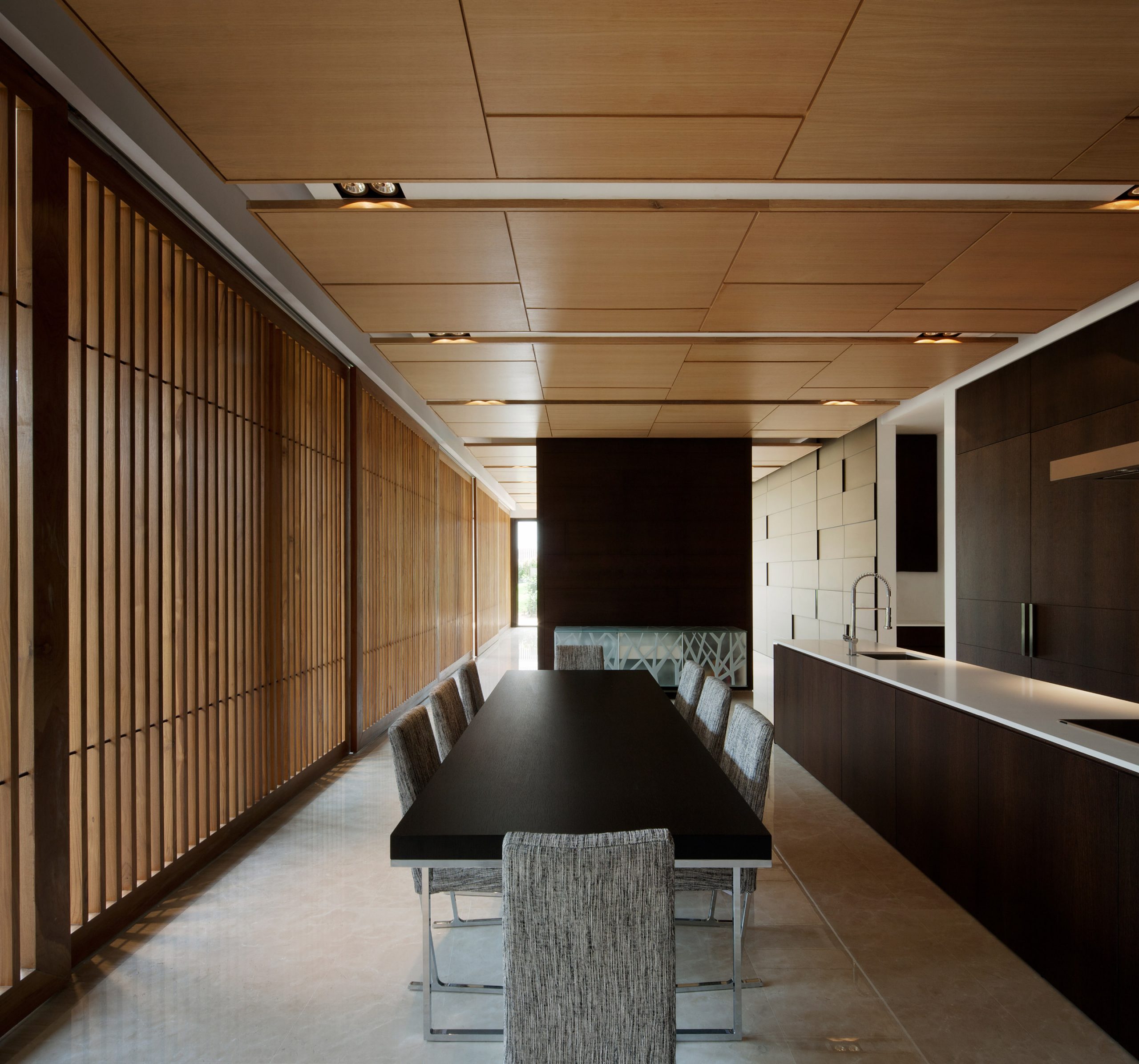 The upper storey volumes are expressed as faces of the building, each frontage carries a varying articulation of the same warm timber cladding and screening, mediating the internal and external environment. 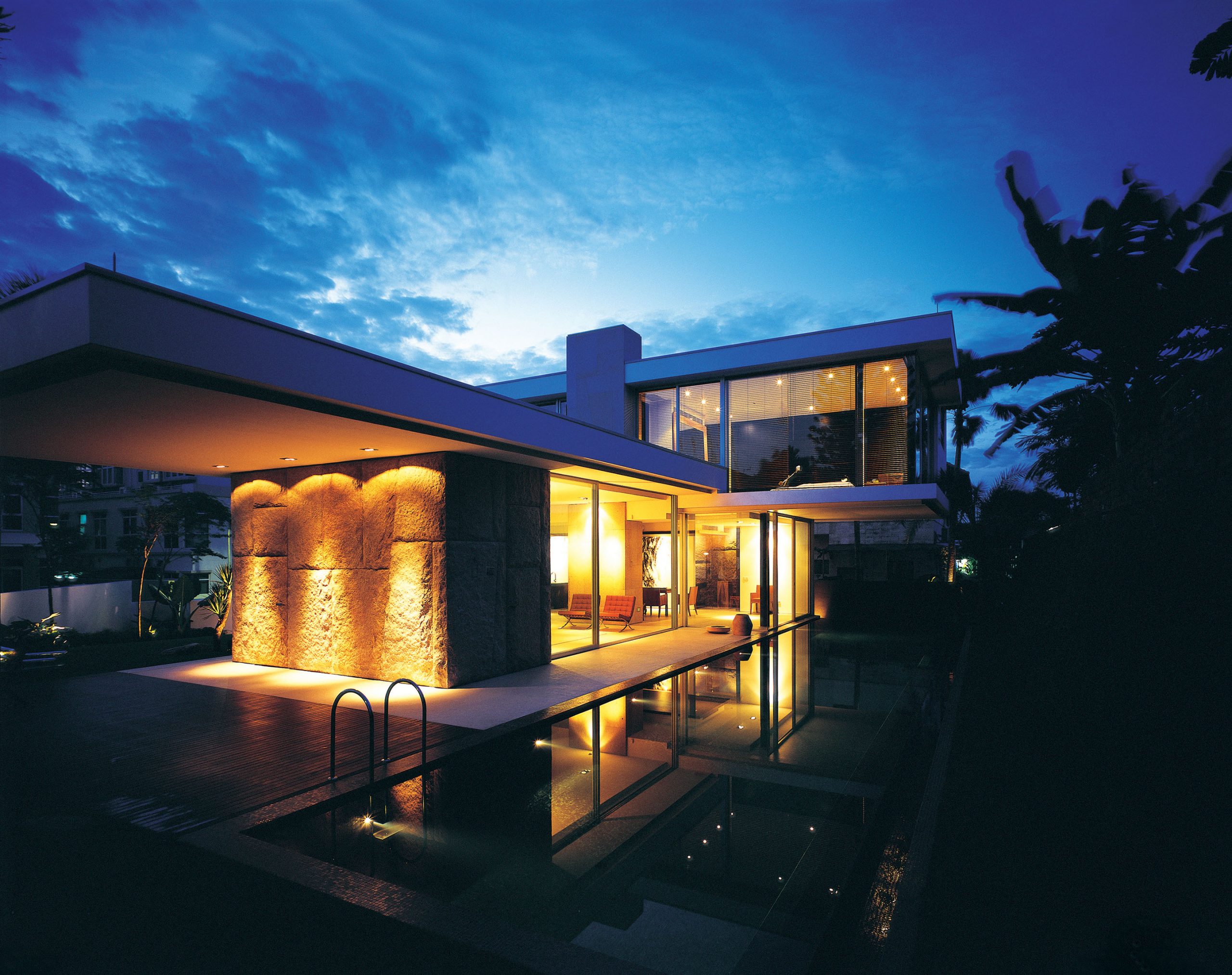 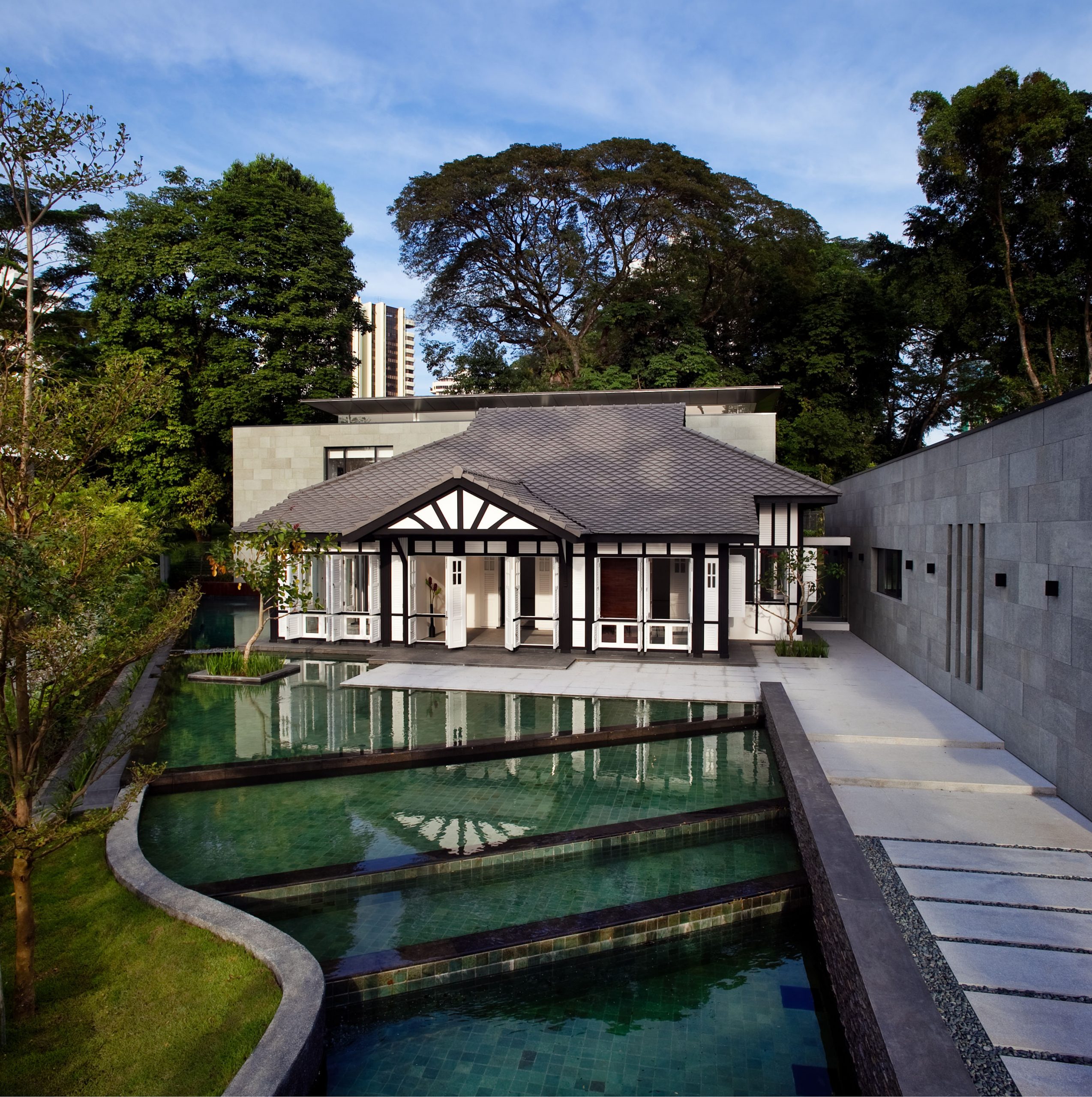