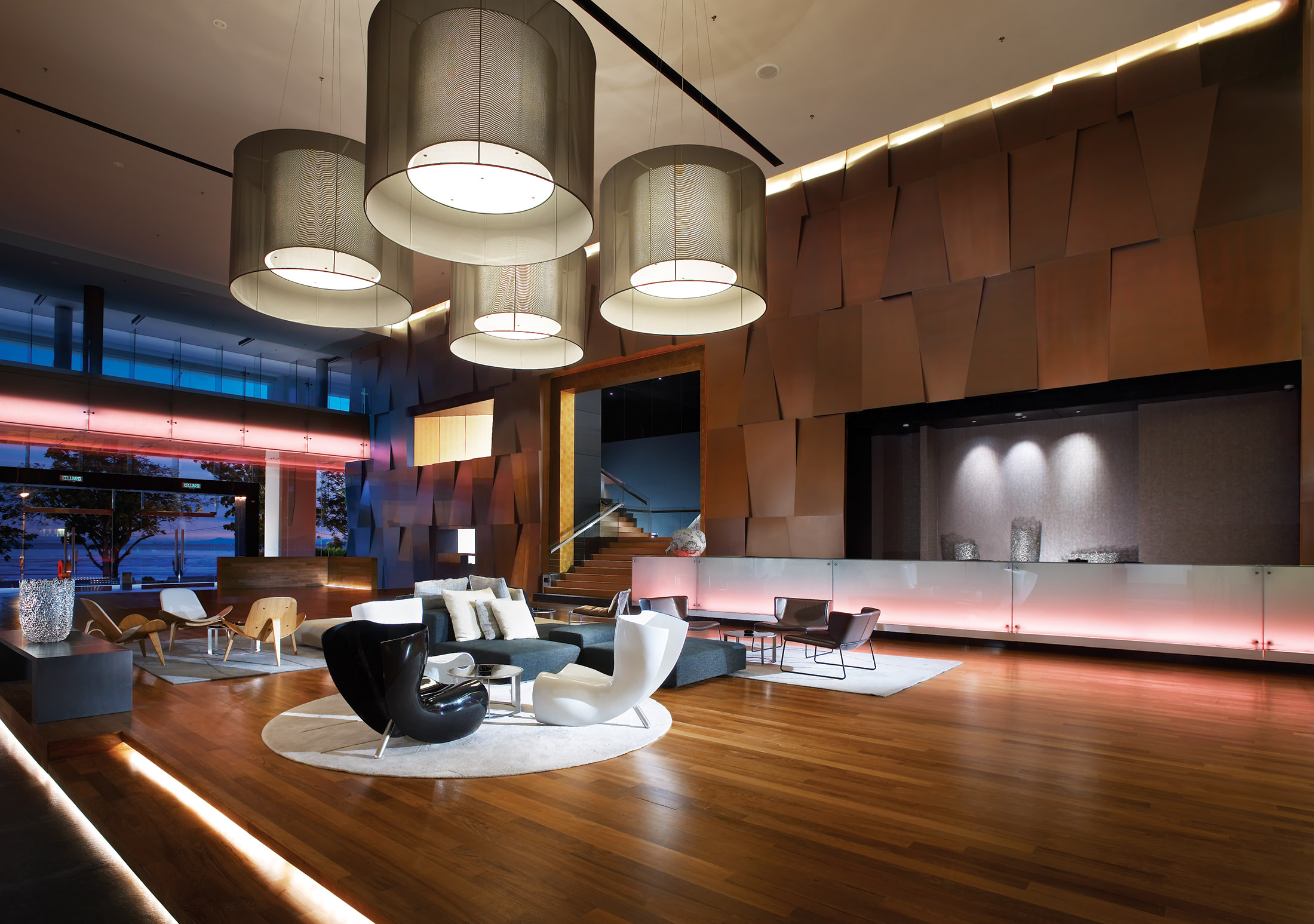 Construction of this hotel, originally designed in 1990, came to a halt in the grip of the Asian Financial Crisis. In 2007, ten years post-crisis, G Hotel Gurney finally opened its doors reconceptualised as Penang’s very first ‘design hotel’. Although the bulk of the resumed work was in the interiors, our approach was architectural—chiefly in the carving through the mass of the building so a thoroughfare, extending from the hotel’s seafront entrance on Gurney Drive to the mall behind, was created. The idea was for the hotel to function as an urban connector. 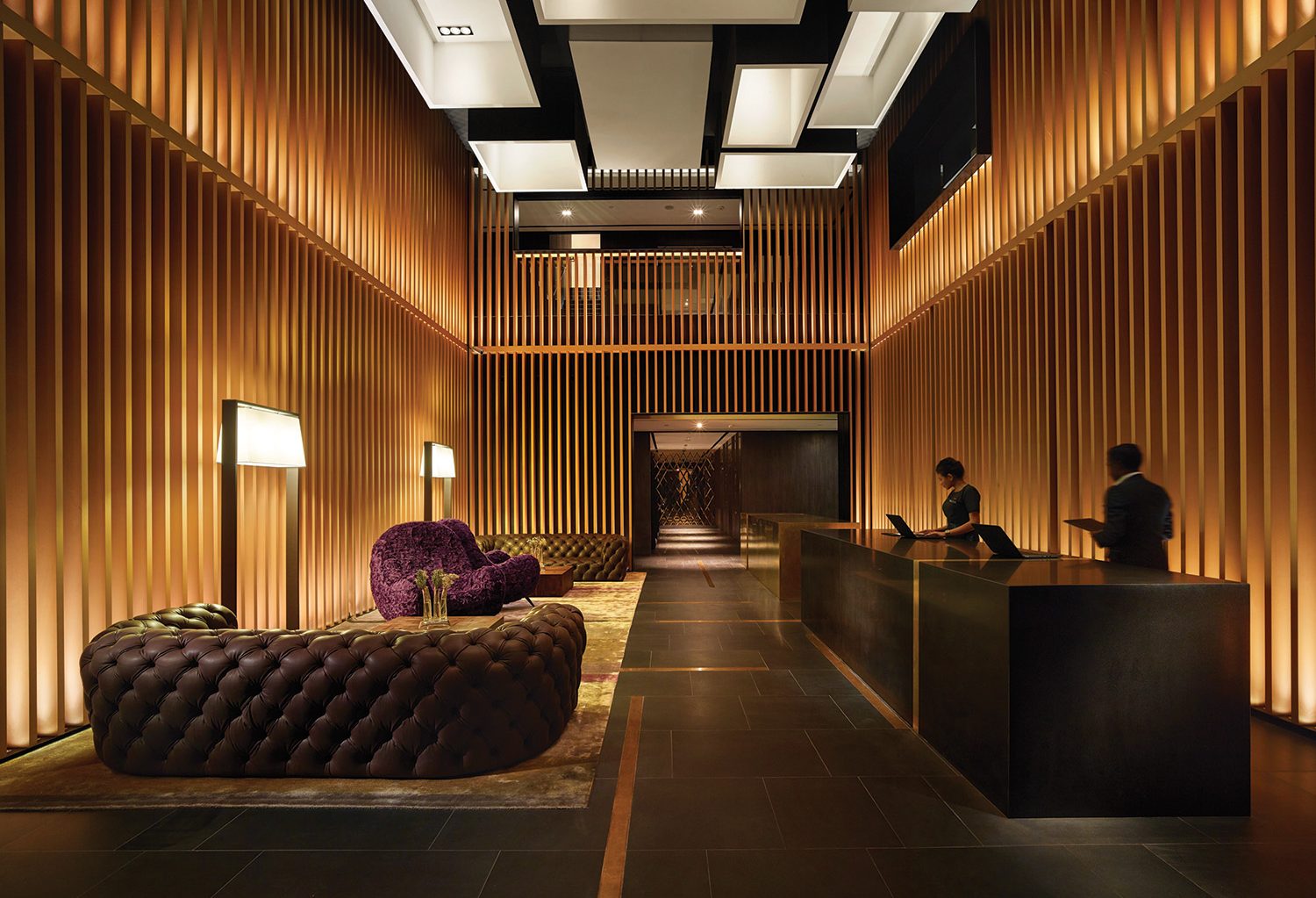 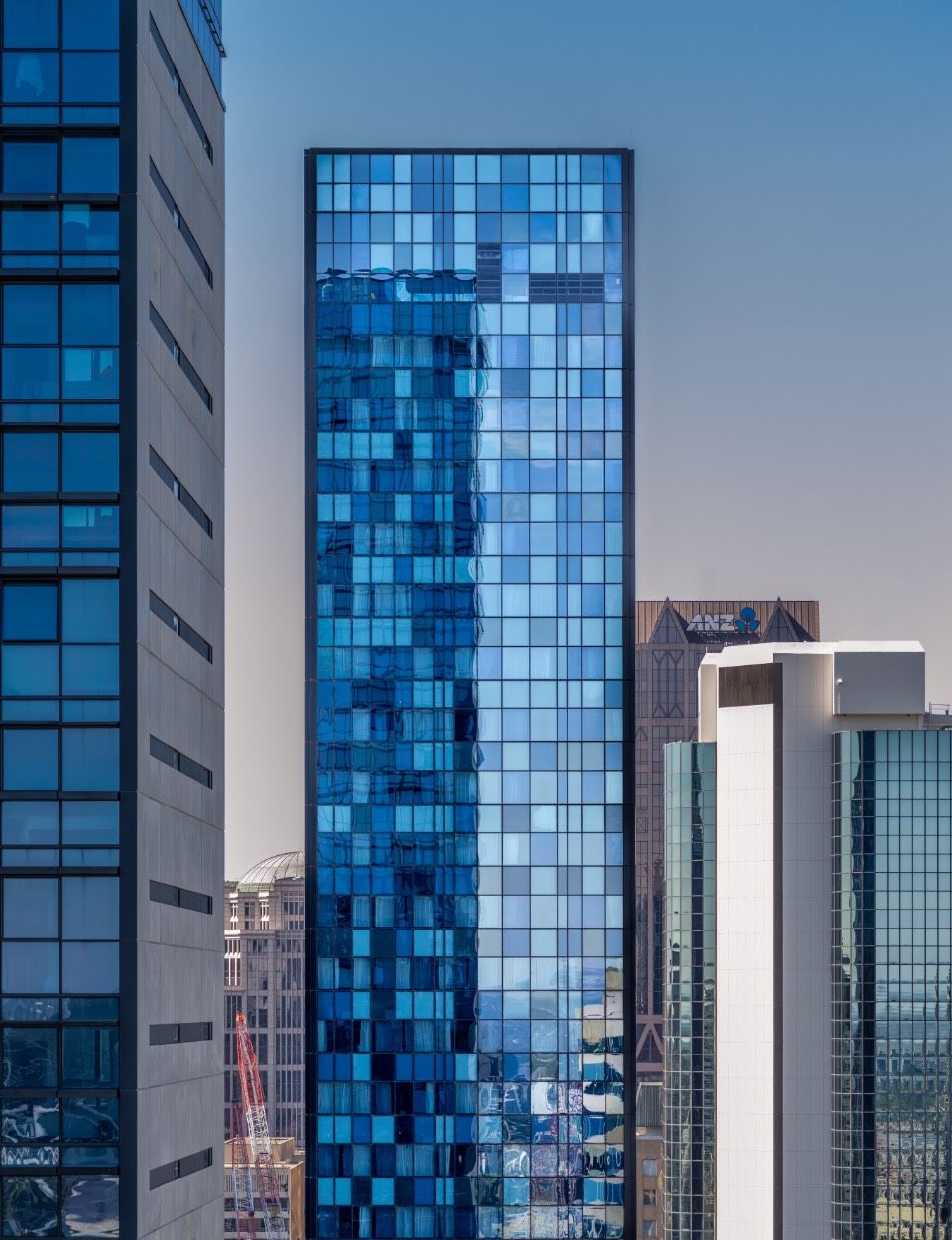